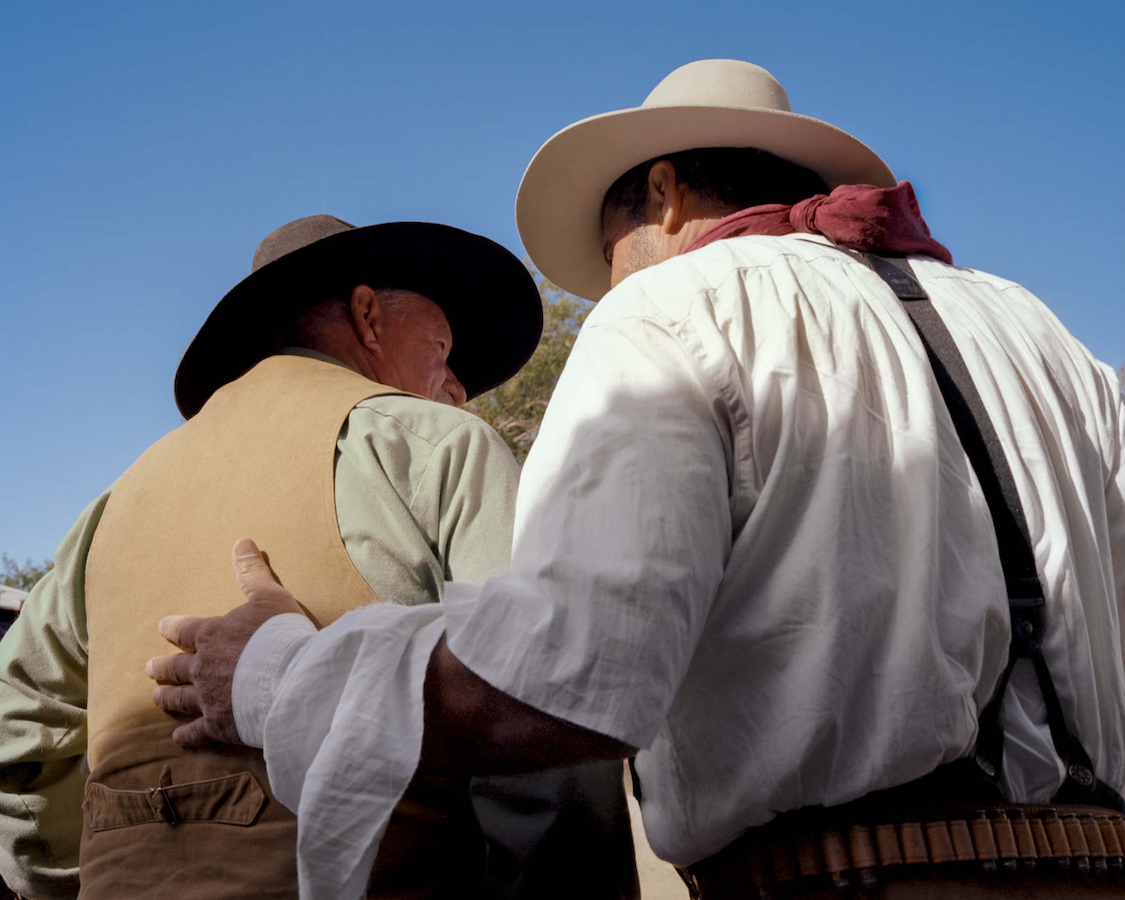 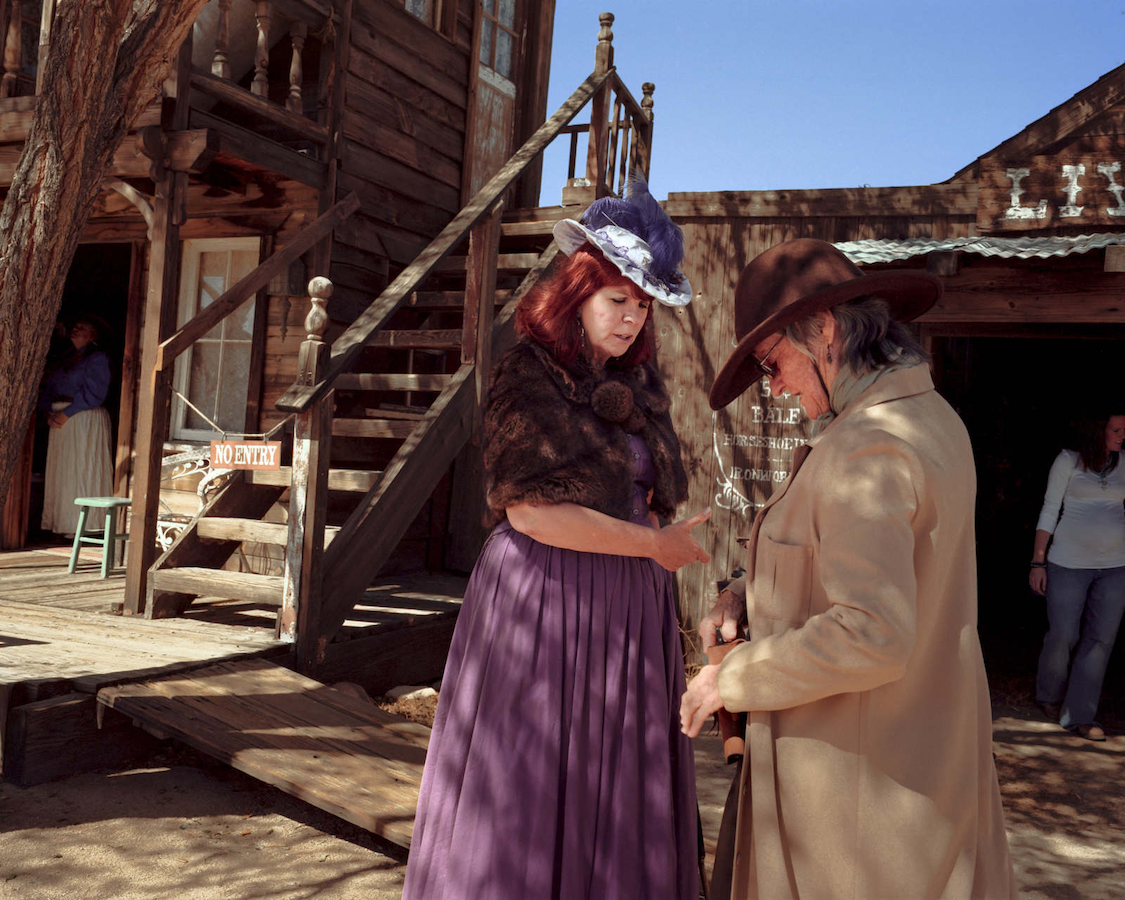 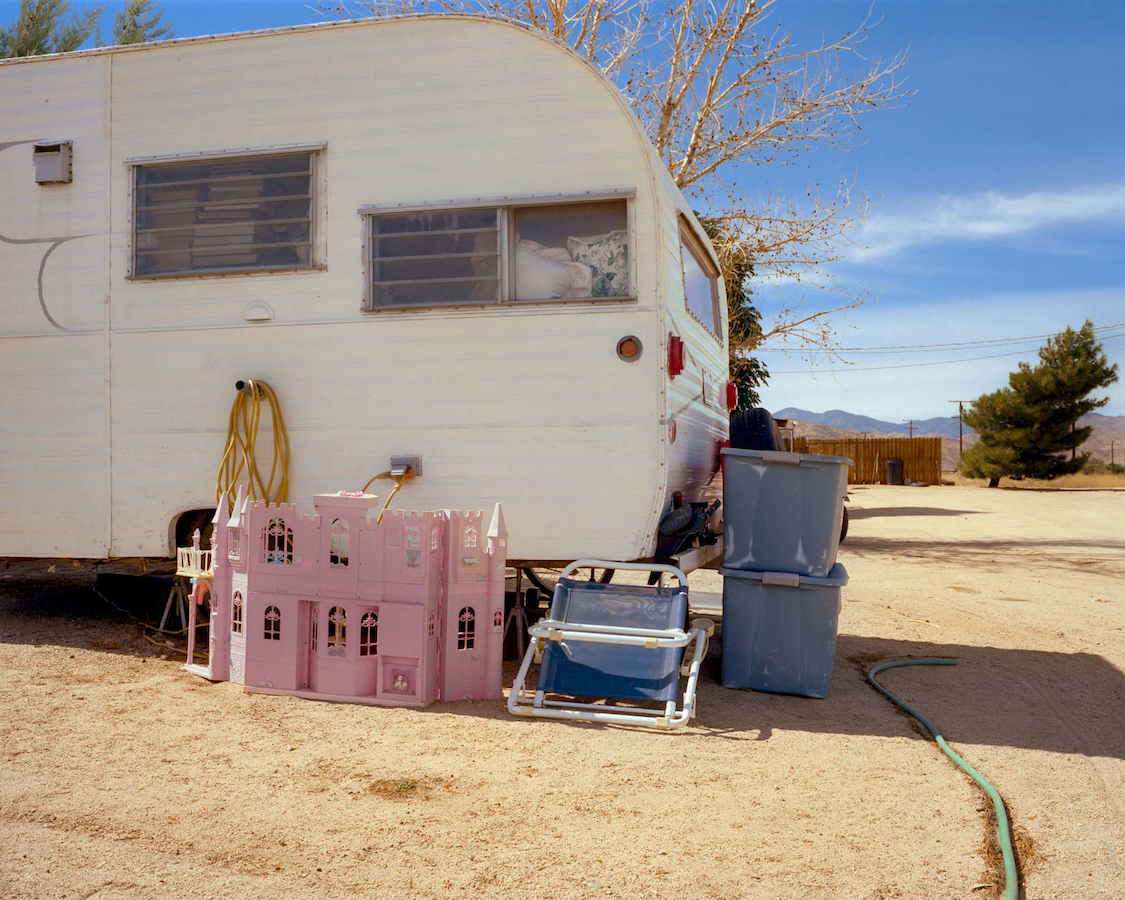 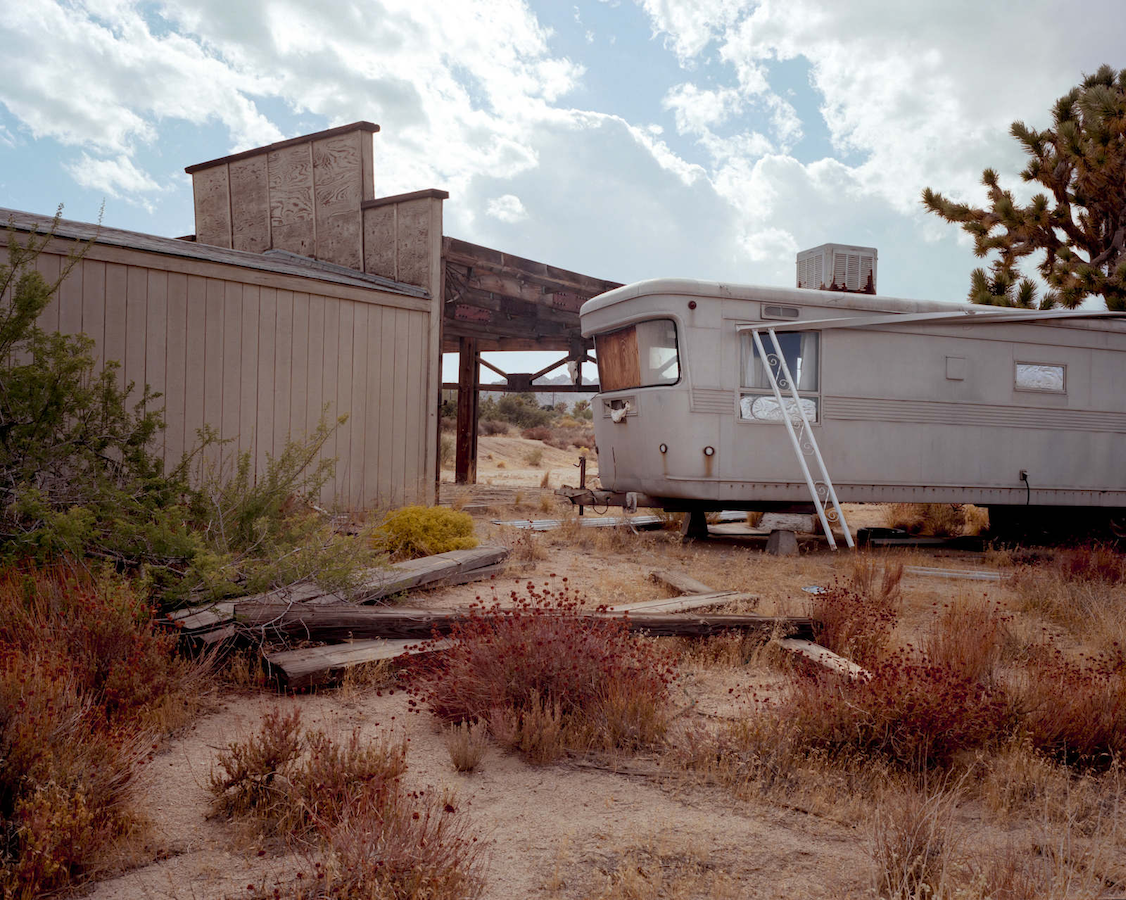 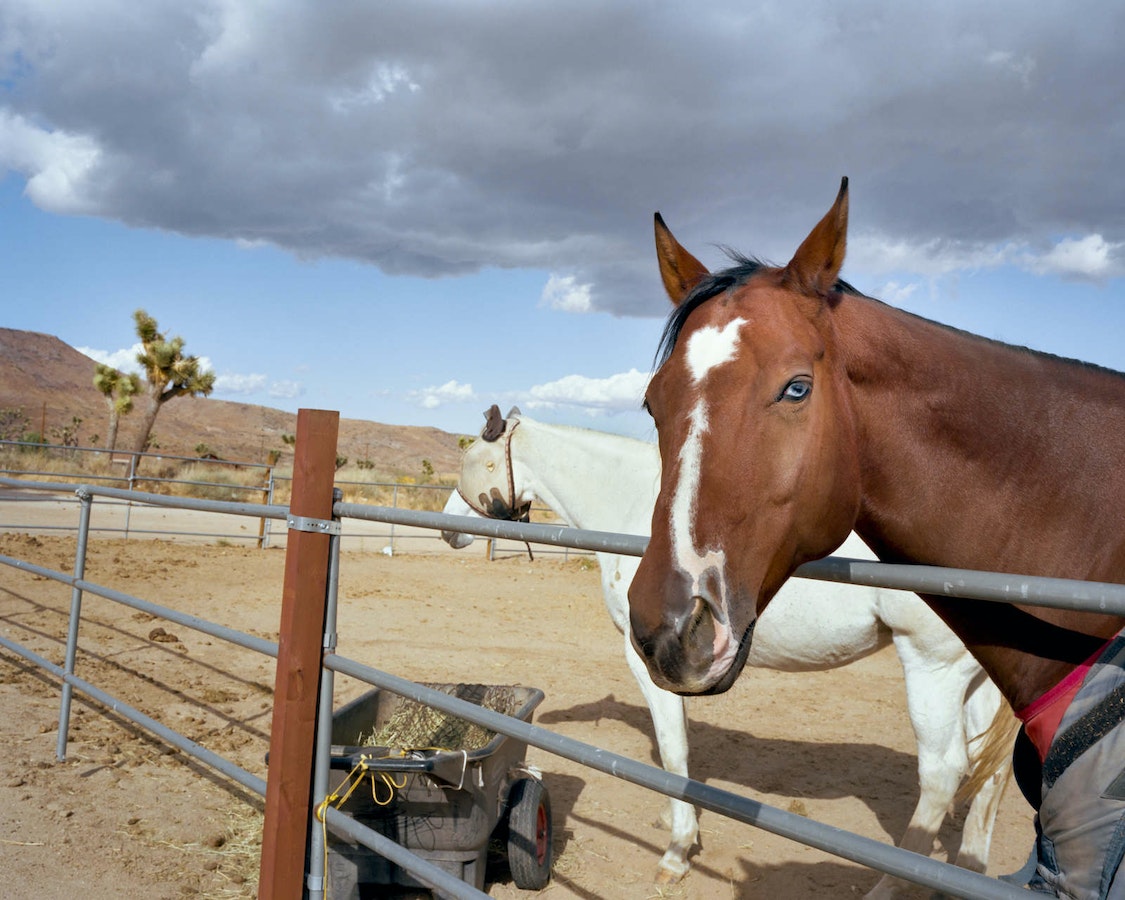 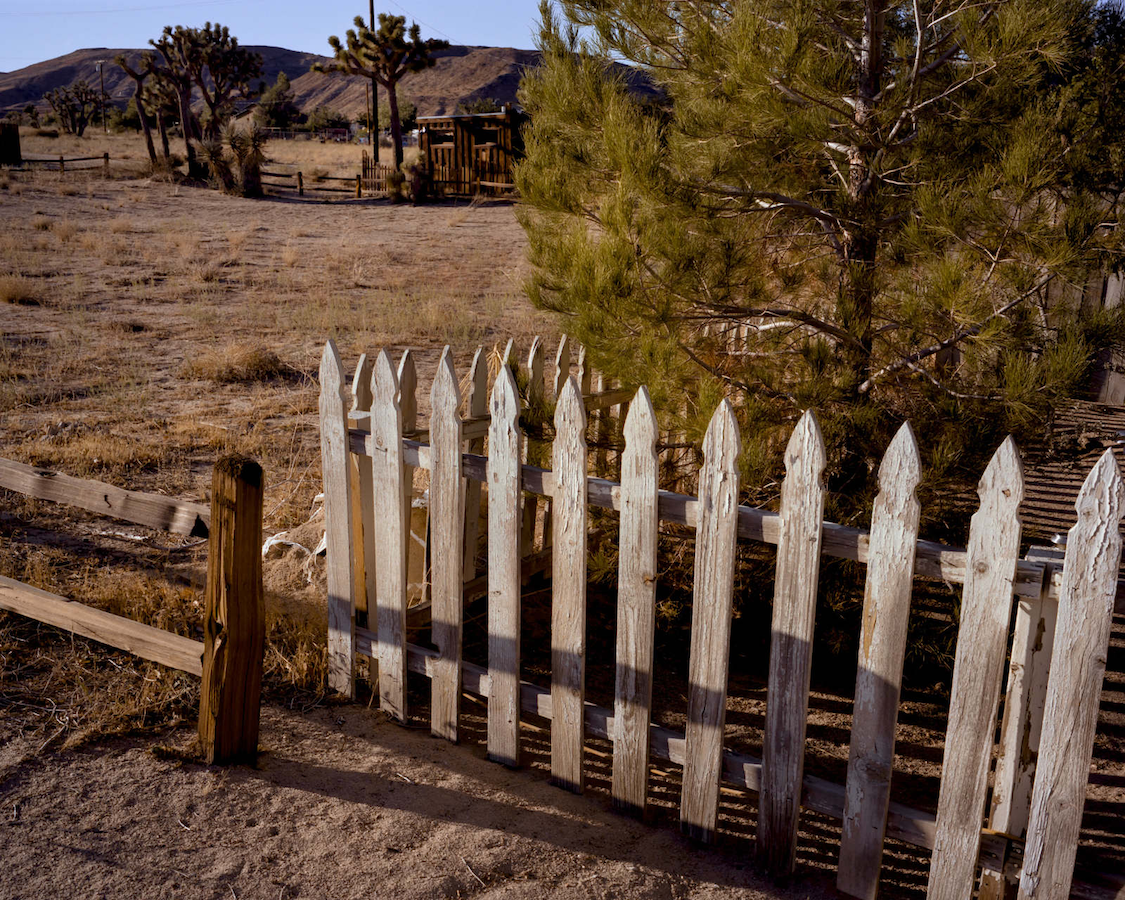 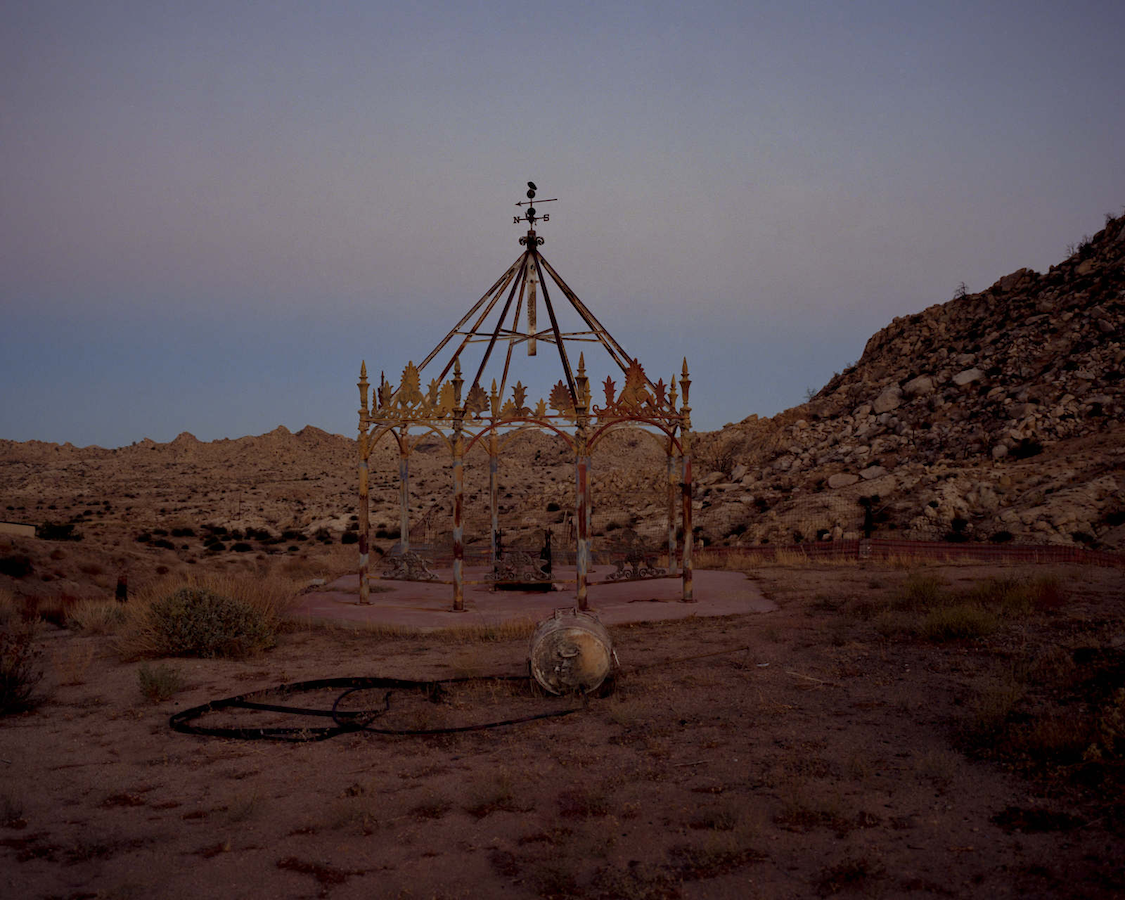 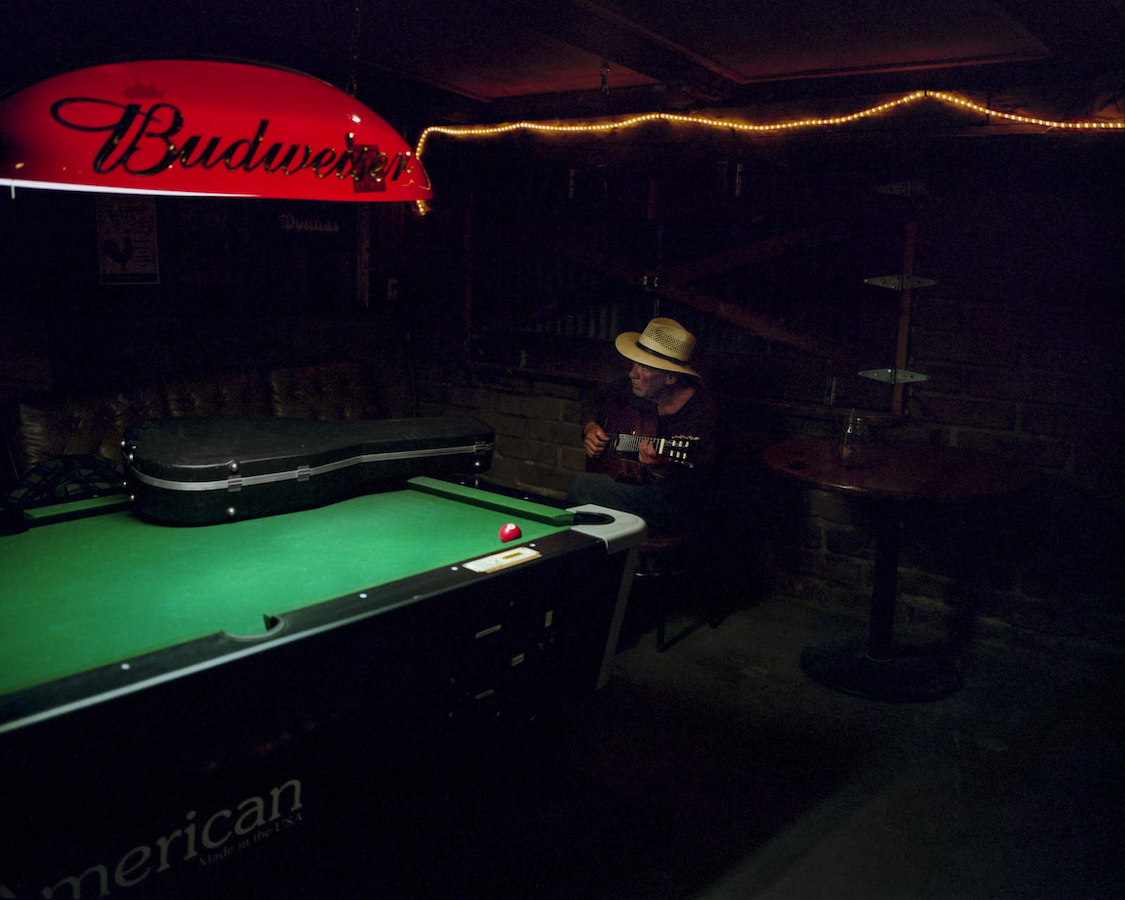 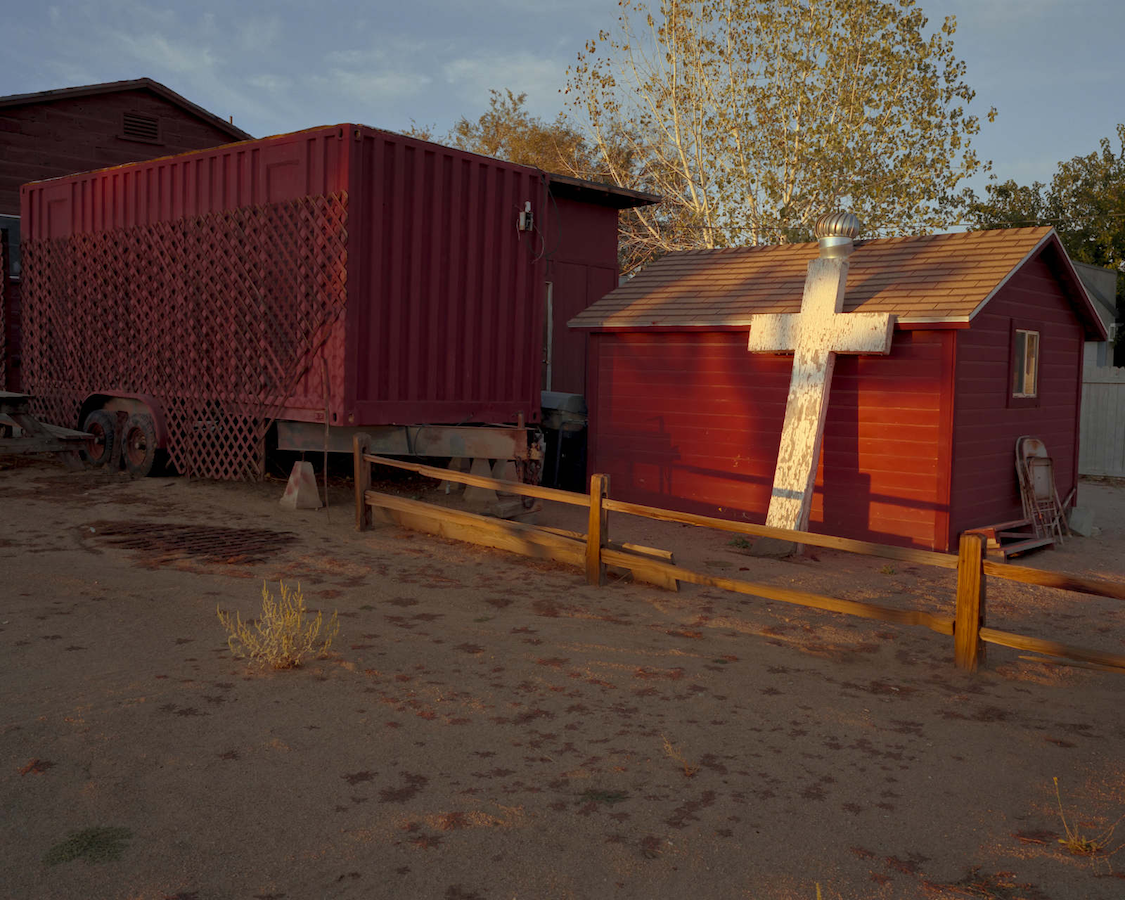 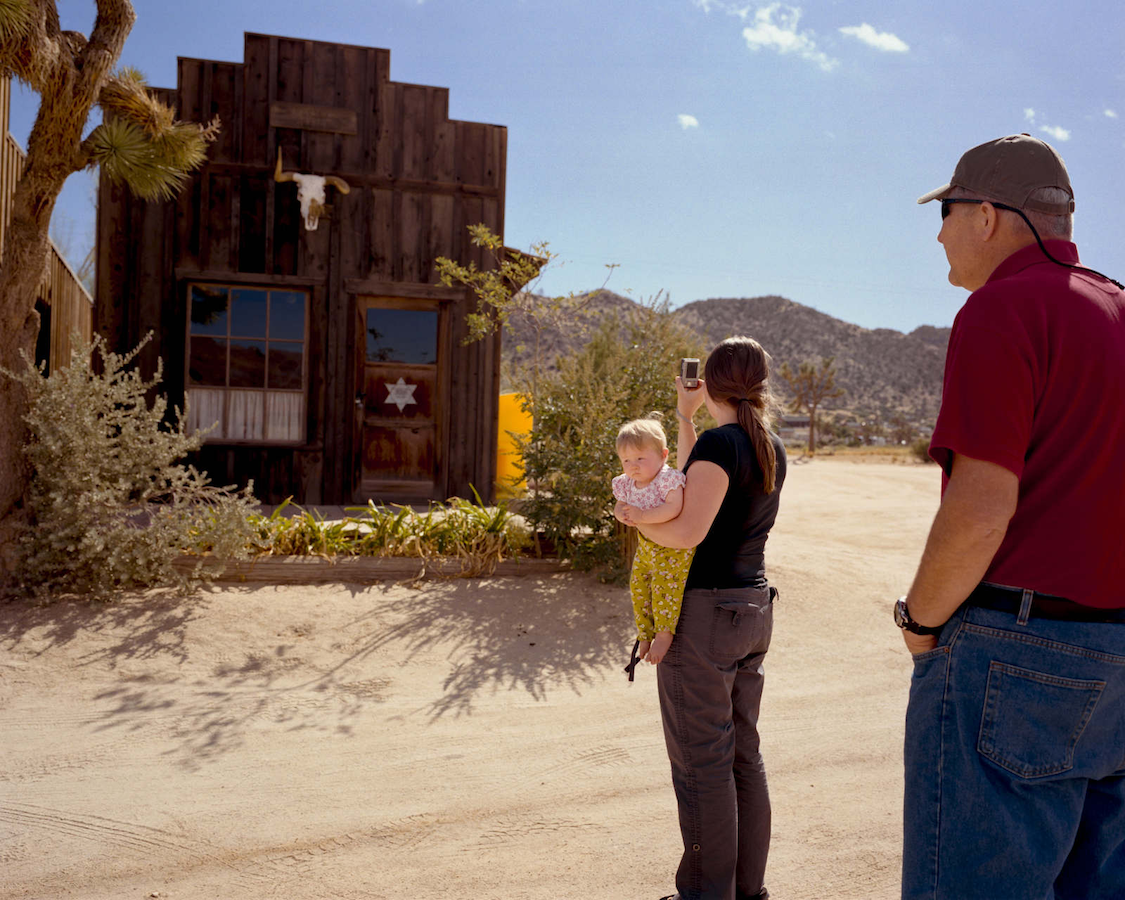 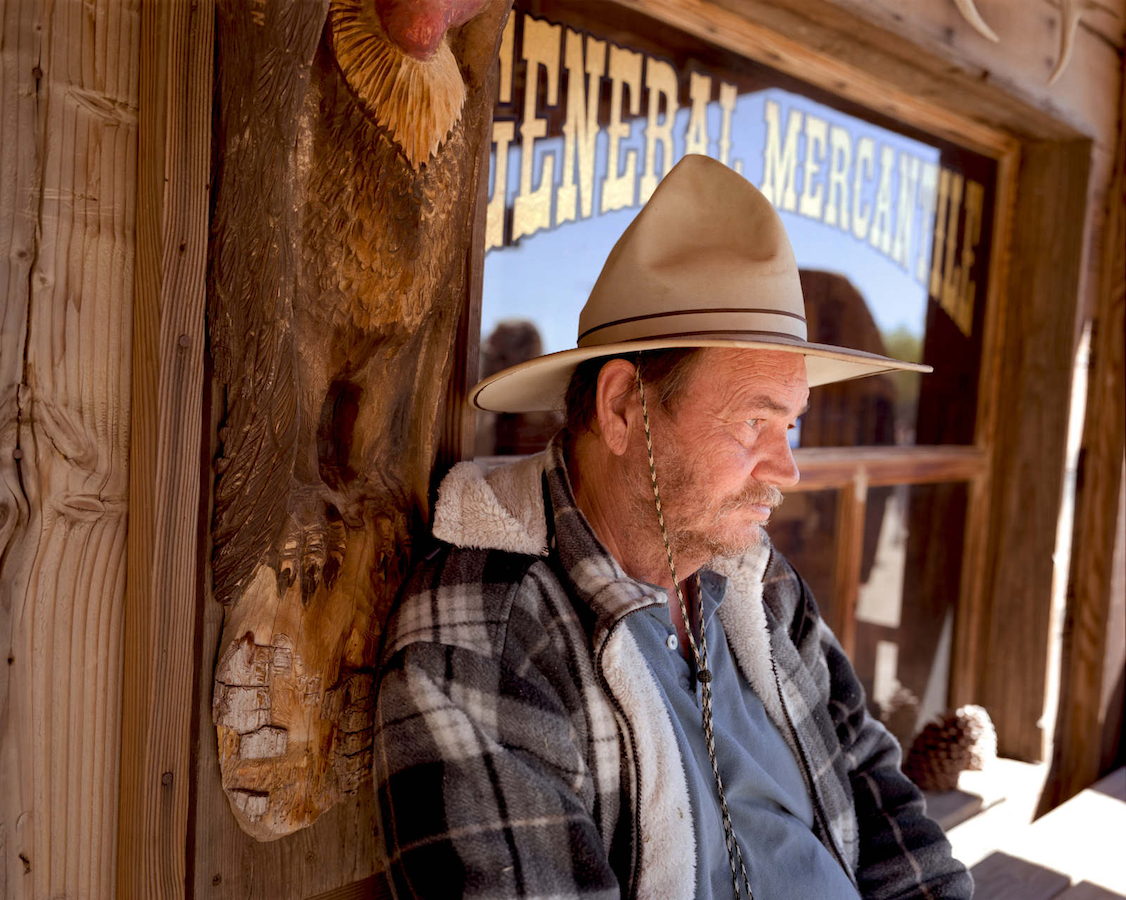 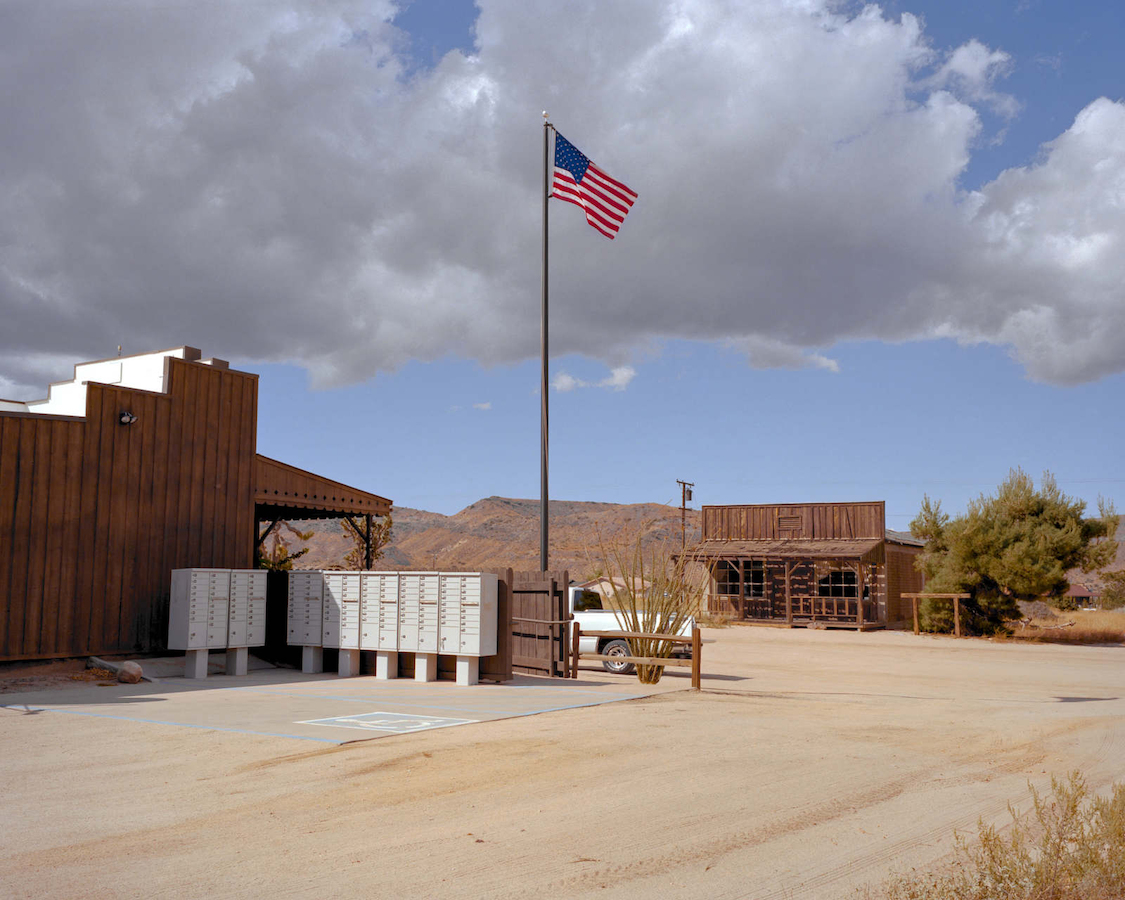 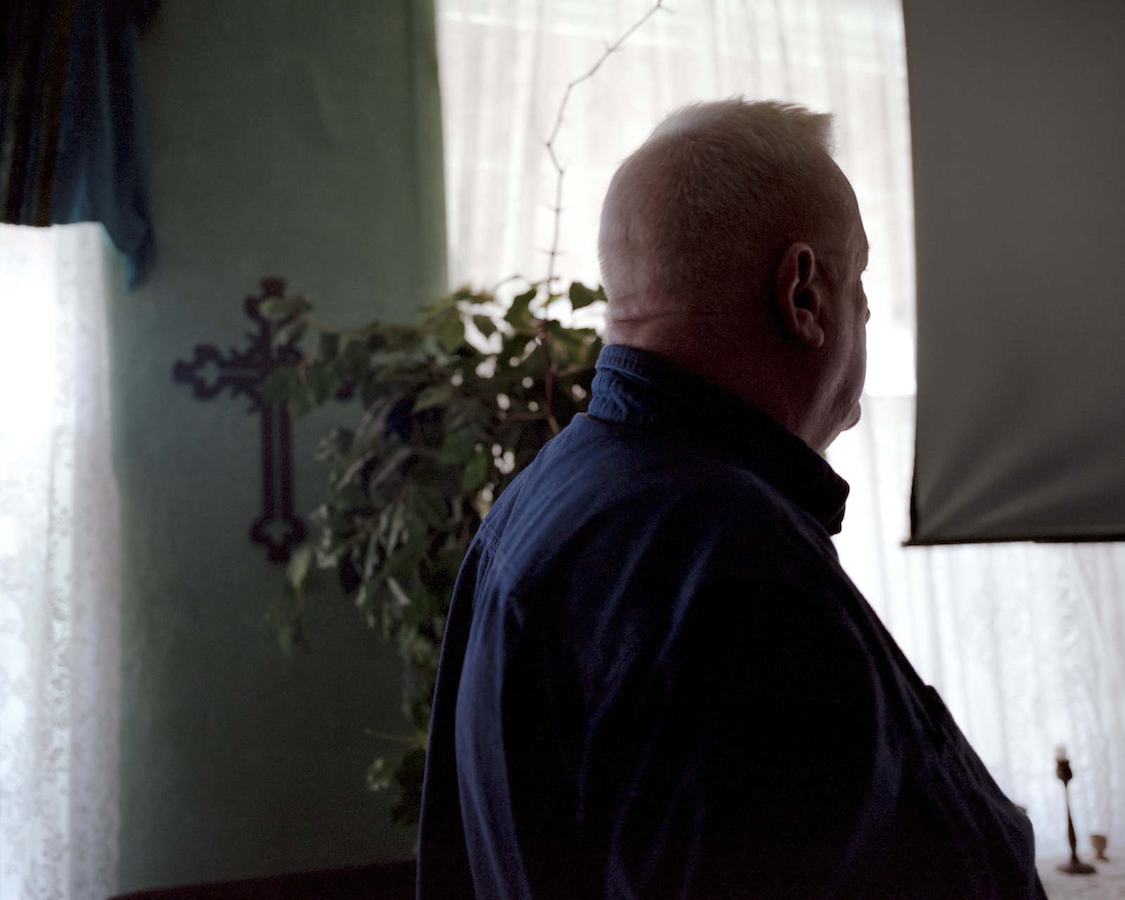 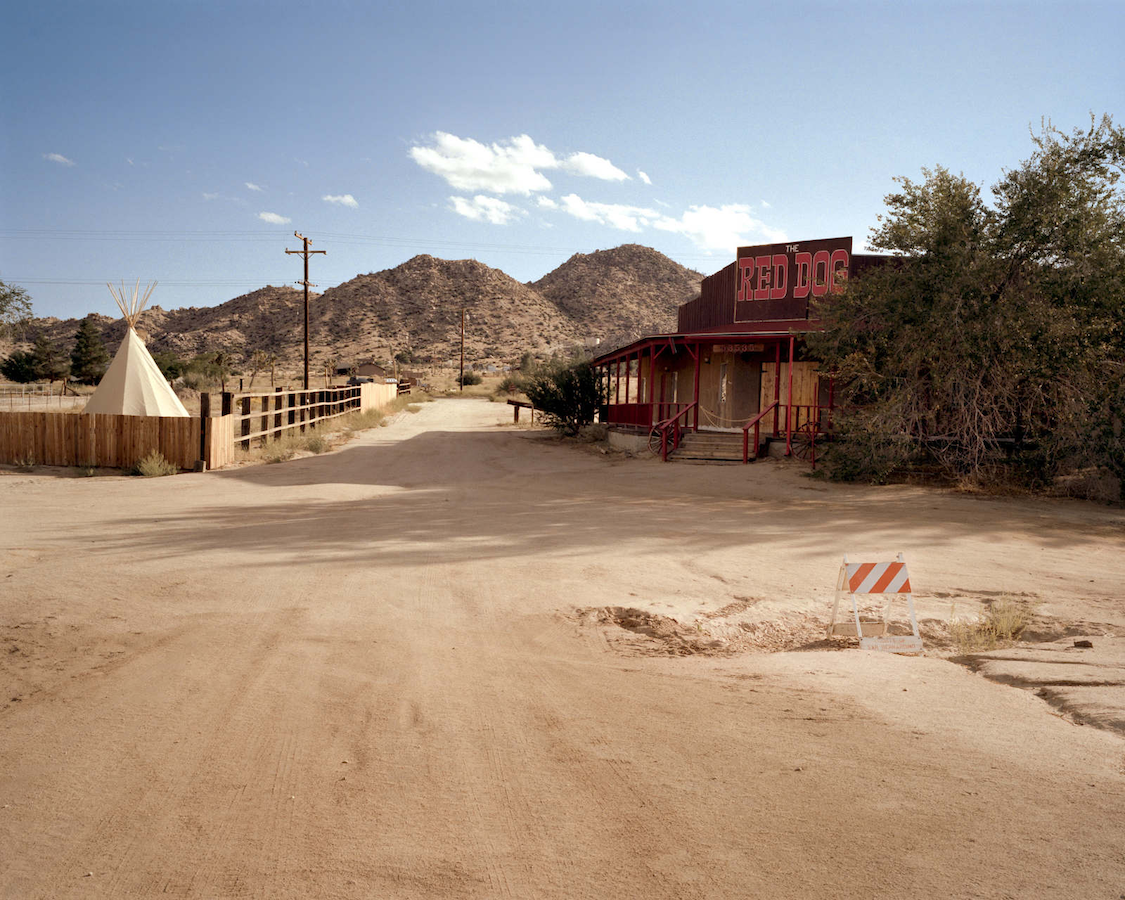 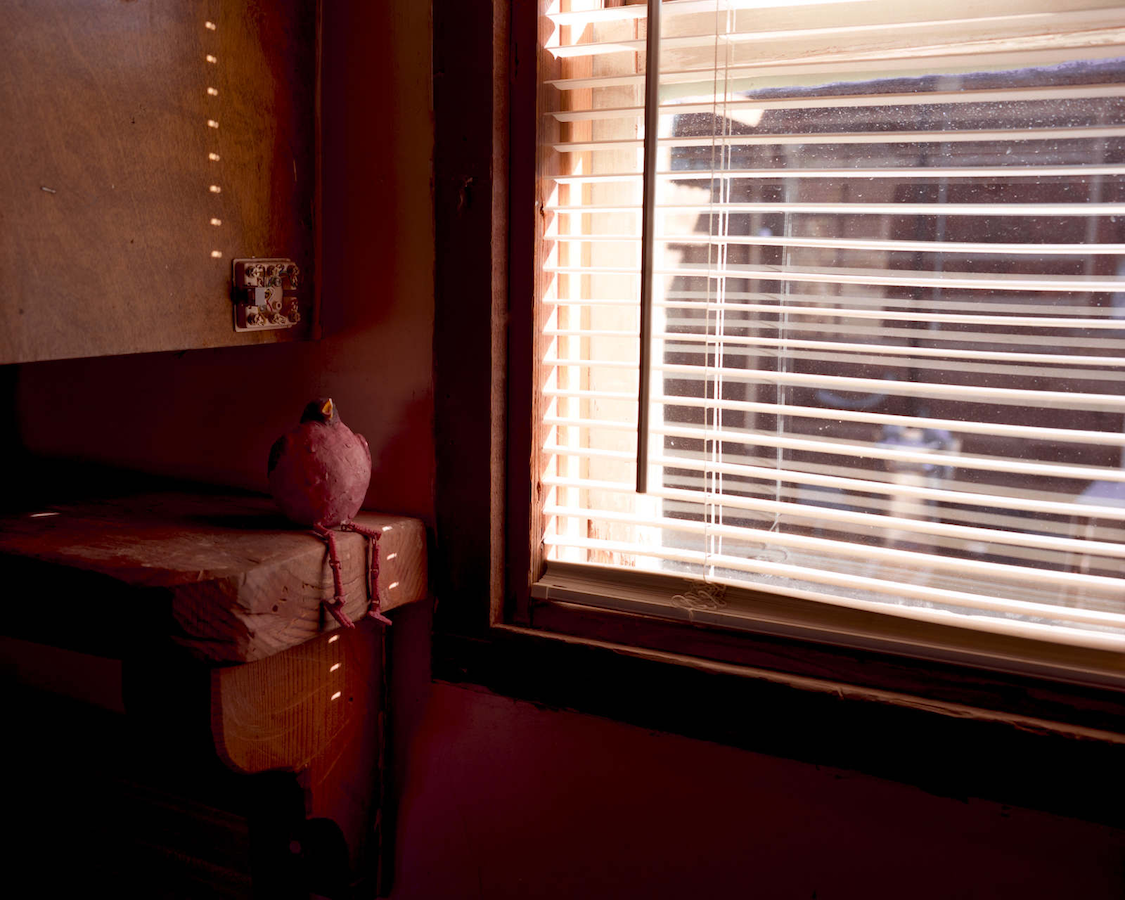 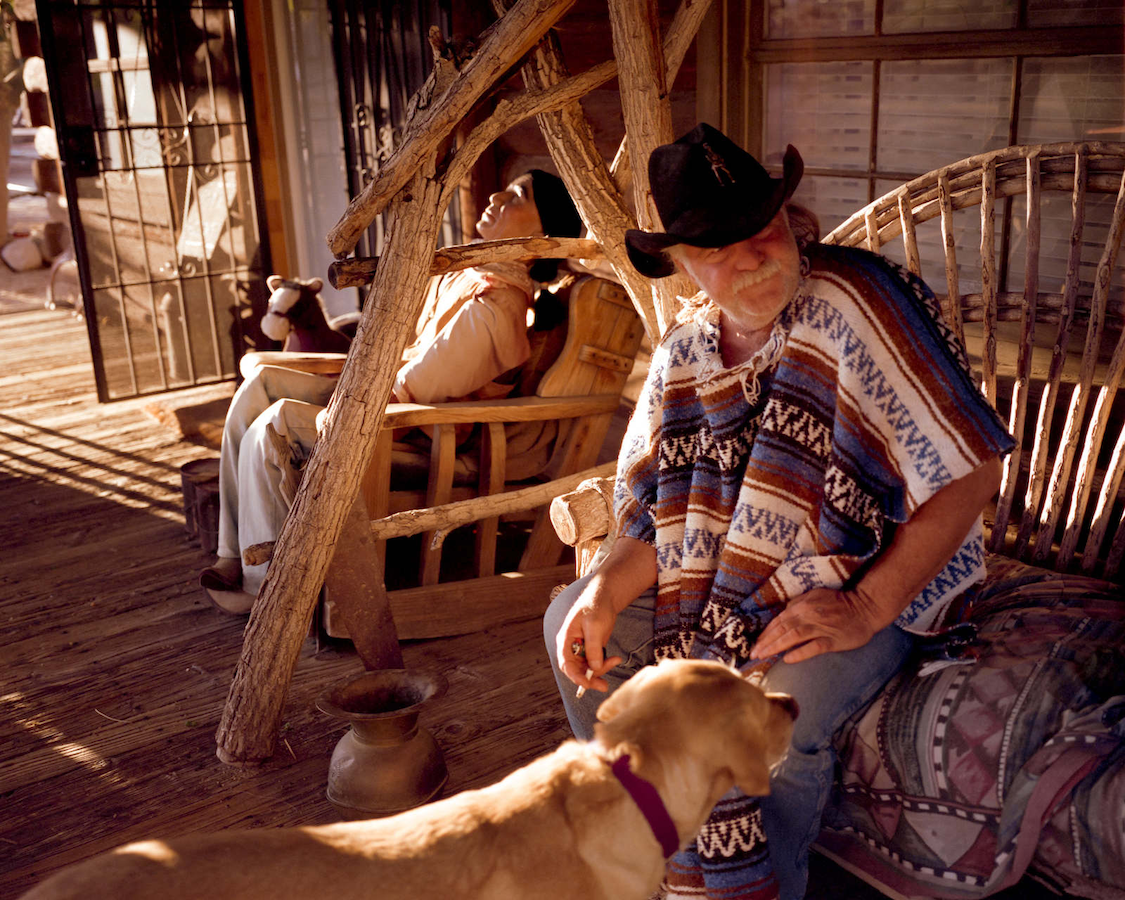 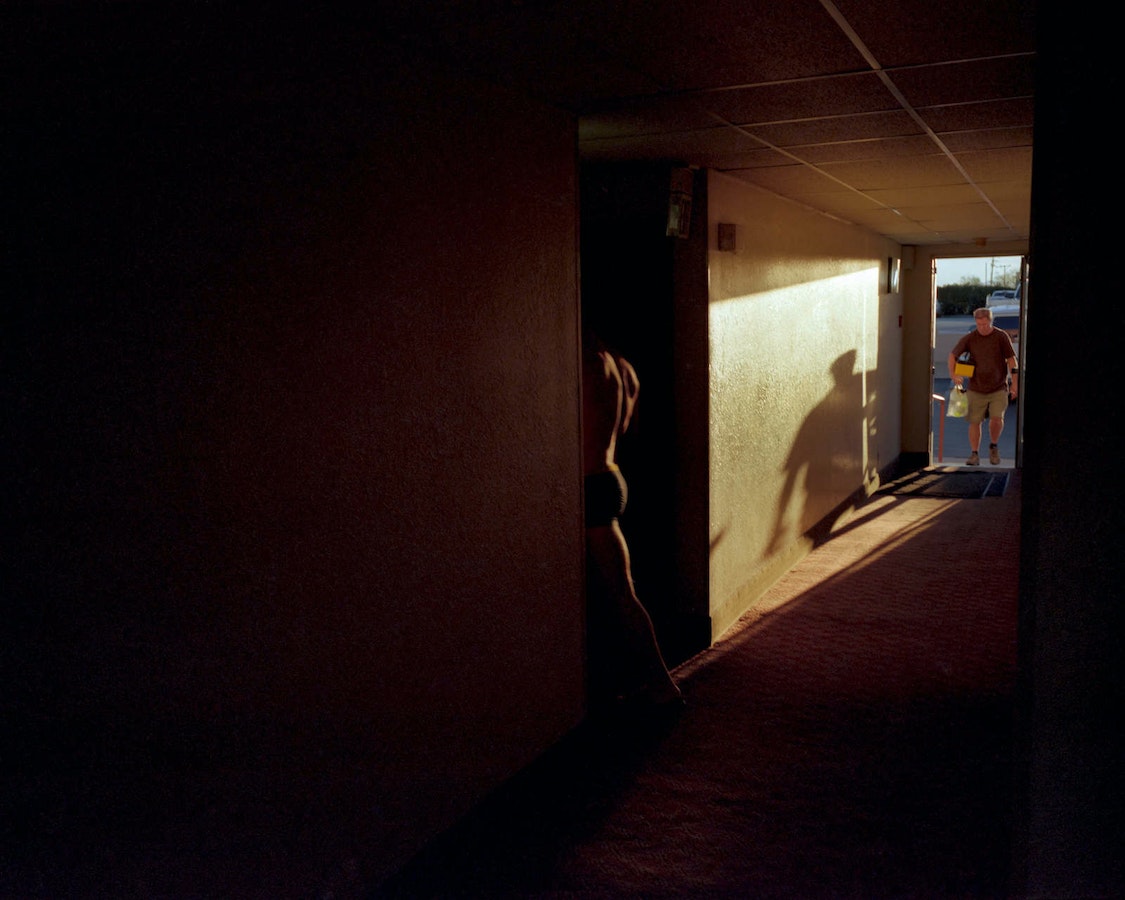 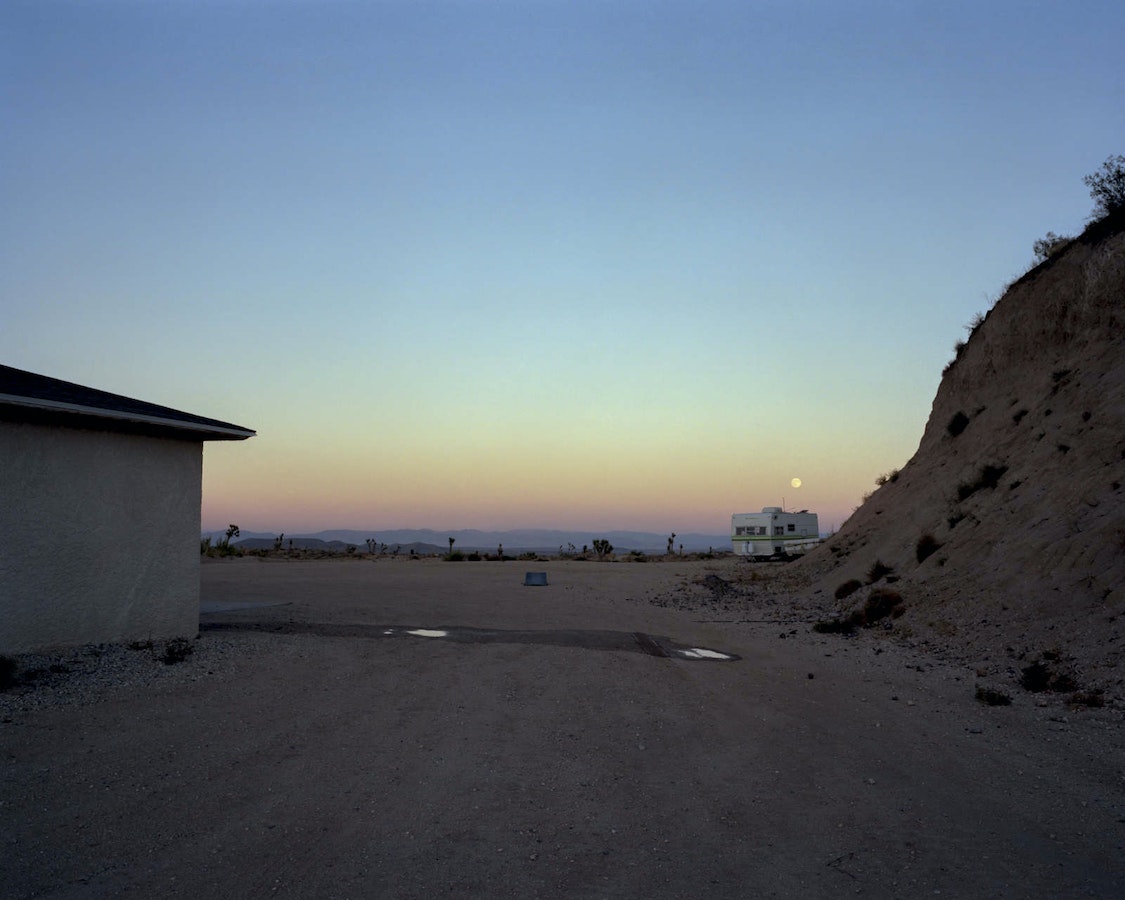 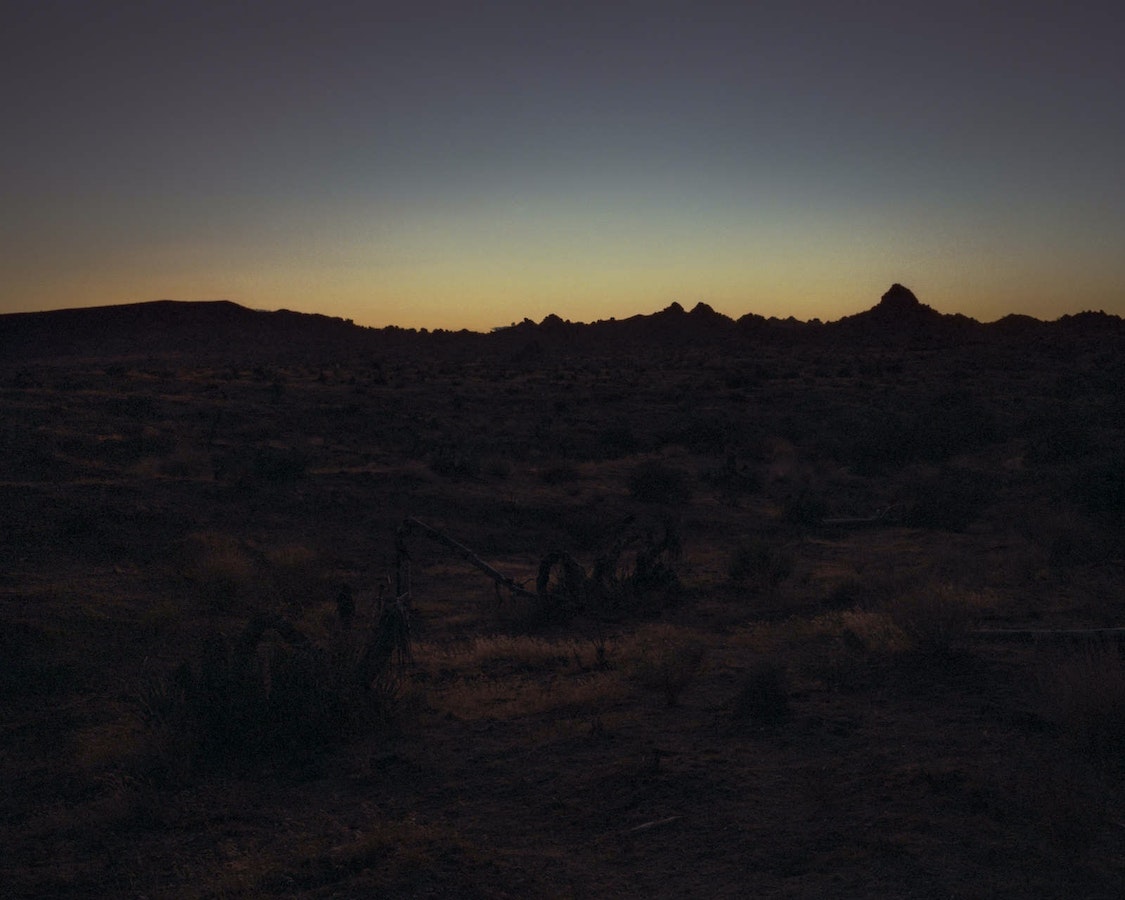 I'm a Stranger Here Too (ii)

I’M A STRANGER HERE TOO
Pioneertown

Conceived and constructed as a live-in motion picture studio, Pioneertown was founded in 1946 by Roy Rogers, Dick Curtis and Russell Hayden. It was home to more than 40 Titles including The Cisco Kid and Annie Oakley. That style of Wild West production lost favour with audiences in the 1960’s leaving a hand full of live-in extras to continue the towns survival in the face of waining tourism, invading biker gangs and a large scale fire in 2006.

Today a small but ageing population remains, a mixture of retired actors, artists and traditional craftsmen with their hearts still firmly set in the past. Constructing their dream of the old American West each day for themselves and every other Saturday for the public. A community living the precarious balance between kitsch tourism and historic realism to keep their lifestyle viable.

Most you’ll talk to drifted into the town by accident, whether initially seeking refuge or escape they have ended up making it their home. A long street of faux bullet hole ridden set fronts still stand, with hand-constructed homes at the rear. A sanctuary adorned in the reverie of a better time that has become a fish-bowl for near by schools and the occasional tourist.

A community persevering through an older generation fulfilling their childhood dreams.